How Effective Is UV Light On Covid-19 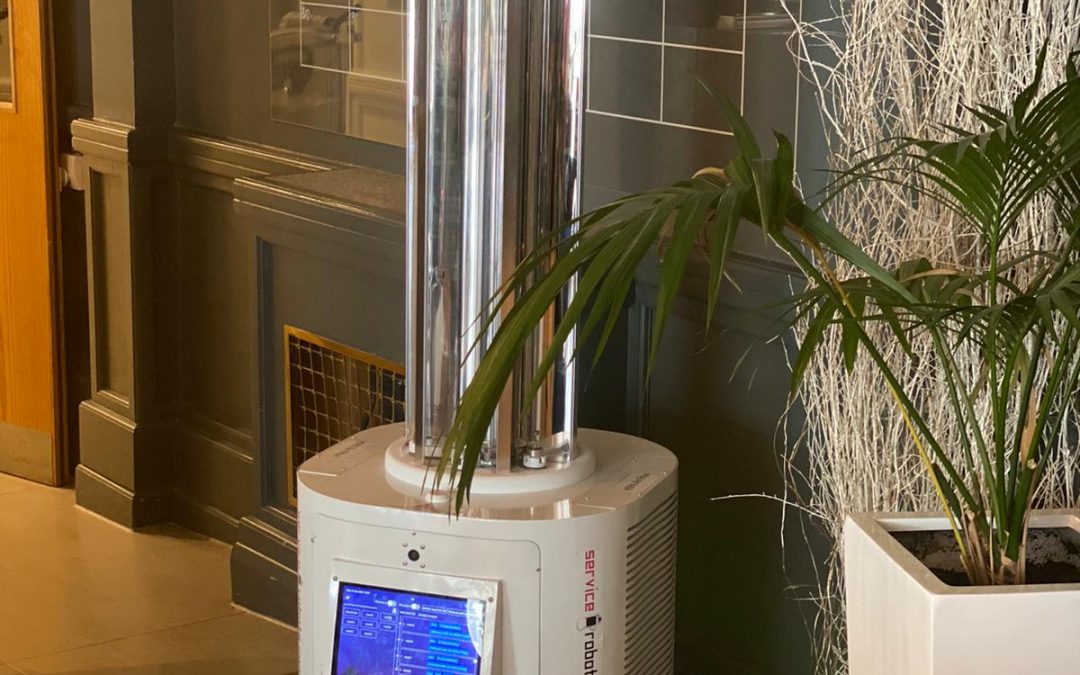 There is much confusion and sometimes differences in opinion over the topic of whether UV light can destroy Covid 19 and how long it can survive in UV Light.  Ultraviolet light has been used for decades to stop pathogens in their tracks and it has been confirmed that yes, it is effective in killing SARS Covid-2 but tests have also highlighted that the right dosage of UV is paramount in killing and eradicating the Virus.

UV Robots have become incredibly popular since the virus outbreak with many businesses and Companies desperate to find a solution to not only clean and sanitize their premises properly but to give much needed confidence to staff and customers as we all go back to some semblance of normality.

What’s really important when talking about UV Robots or disinfectant Robots as they are often commonly known is that it is vitally important that the right dosage of UV light is used and administered.  UV radiation can be classified into three types based on wavelength, UVA, UVB and UVC.

UVC is certainly not a new concept in the fight against Pathogens and scientists have confirmed that UVC at a specific wavelength, 254 nanometers,  has been successfully used to inactivate H1N1 and other Coronaviruses.

UVC Works by creating lesions in the RNA and DNA ensuring they are unable to replicate effectively killing a microorganism or virus. The non -contact nature of UVC used on UV Robots makes it an extremely effective tool  amid the pandemic but accurate use is paramount not only for safety but for effectiveness.

This may be a good place to introduce yourself and your site or include some credits.